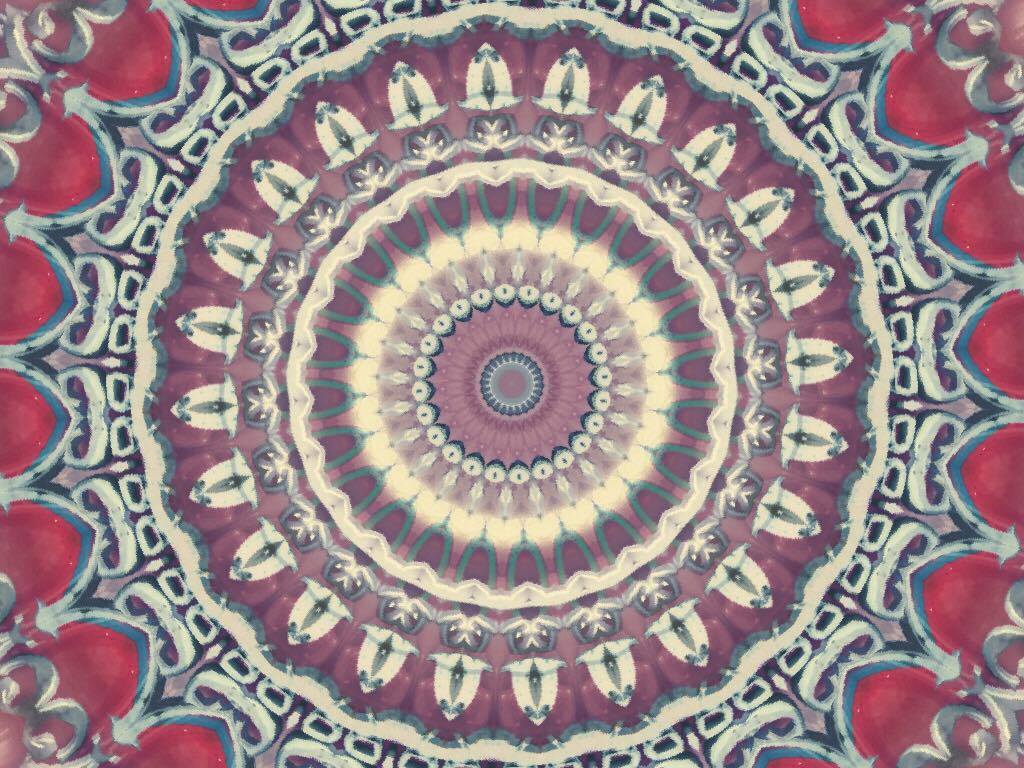 Read more
This resolution honoring Prince, was read into the Senate record in April 2016, shortly after his passing.
“Whereas Prince Rogers Nelson (referred to in this preamble as “Prince”) was born on June 7, 1958, in Minneapolis, Minnesota; Whereas Prince developed an interest in music at an early age and wrote his first song at the age of 7 years; Whereas Prince pioneered the Minneapolis sound, which is a mixture of funk, rock, and pop that emerged in the late 1970s and 1980s and influenced music for decades; Whereas Prince and his band, the Revolution, shot many scenes of the classic film “Purple Rain” at First Avenue, making the downtown Minneapolis music venue a landmark; Whereas Prince was a superstar composer, an amazing performer, and a music innovator with a fierce belief in the independence of his art; Whereas Prince— (1) sold more than 100,000,000 records worldwide; (2) released 39 studio albums; (3) had 5 number 1 Billboard hits; and (4) had 40 singles in the top 100 songs; Whereas Prince won 7 Grammy Awards, an Academy Award, and a Golden Globe Award; Whereas Prince was inducted into the Rock and Roll Hall of Fame in 2004, the first year in which Prince was eligible for induction; Whereas in 2010, Prince accepted a Black Entertainment Television Lifetime Achievement Award; Whereas Prince wrote songs about Minnesota sports teams, including “Purple and Gold” during the Minnesota Viking’s run to the 2010 National Football Conference championship game, and held a concert for the Minnesota Lynx after the Minnesota Lynx won their third Women’s National Basketball Association championship; Whereas even after all of his success, Prince still called the State of Minnesota home and never lost the sense that he was a beloved son, a neighbor, and the superstar next door; Whereas Prince reminded the people of the United States that “there’s a world waiting for us after this life, a world of never ending happiness, where you can always see the sun, day or night”; and Whereas on April 21, 2016, Prince passed away at his Paisley Park Estate in Chanhassen, Minnesota, leaving behind millions of fans and a legacy of music that touched hearts, opened minds, and made the people of the United States want to dance: Now, therefore, be it Resolved, That the Senate honors the life of Prince Rogers Nelson and his achievements as a musician, composer, innovator, and cultural icon.” – See more at: Rollcall.com

The June/July issue of Fader features an 2016 (but still very relevant) interview with Van Jones. Van discusses the many ways Prince invisibly supported people and charitable organizations when they were most in need.  Have a look at the Love 4 One Another Charities Wiki page and do a little searching to see what was going on in the cities he performed in, while on the road.

In A Perfect World, founder Manuella Testolini, celebrated the newly opened Phaso School in Malwai. Prince’s brother Omarr Baker, was also there in honor of his brother. Read more here and watch this beautiful video made in gratitude of all those who contributed to this important effort.  Congratulations on the new school and for making the world a little more perfect.

… is at it again!  This time seven YesWeCode members completed their intensive 6 month courses and are the first batch of graduates from this fantastical program. Read all about it here.

The multi talented  Sheila E. gave a wonderful tribute performance at Orchestra Hall in Minneapolis.  But just because the benefit concert is over doesn’t mean you can’t still donate to the Purple Philanthropy Fund, administered by Twin Cities Mobile Jazz Project.

A friend in need is Michael Van Huffel.  He was part of the art and design team at Hayes Design Studio that Prince relied on for over a decade and now needs our help with medical expenses for a long term illness that radically has changed his life.  His friend, Jesse Hayes, has made it possible to help at gofundme.com/myfriendmichael.  Read more about this talented human, spread the word, and help.

Prince’s drummer of 15 years, John Blackwell, is recovering from brain surgery that required tumors be removed. By donating much needed funds at his gofundme site you can help John defray medical and living expenses while he recovers.  As of Sept 27th, John is actively trying to regain his strength on a drum kit gifted to him by Dixon Drums.

What Prince Left Behind at the Smithsonian… Photos, music and his Knut-Koupee Yellow Cloud guitar.  Celebrate the opening of our nation’s long awaited museum.  Check the schedule here!

The Uptown Dance Academy in New York has renamed their Back On Track Campaign to Prince Youth Into Stars Campaign to carry on Prince, The New Power Generation, and Misty Copeland’s initial efforts to help them rebuild and move back into their original studios.

My Blog
The Digital Gardens
LevelUp4Love: A Place for Purple Charities