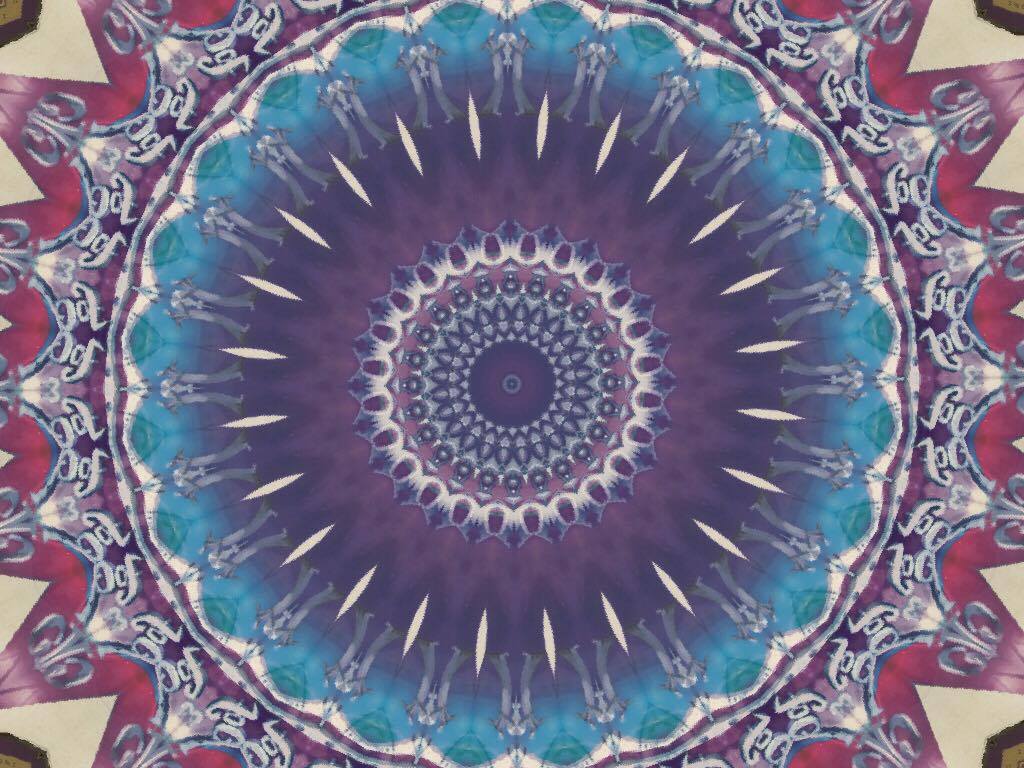 This Could Be Us

After Prince’s passing, Mary and Kathy met, of all places, over Twitter. We shared our love, sadness, tears and laughter about the Purple One, but we were also called to do something bigger–together.

In December 2015, Kathy had been engaged in Peer2Peer distribution work for Prince thru Paisley Park for the HitnRun Phase2 release, but once all distribution from Paisley halted April 2016, there was a void. She passionately wanted to continue her work for Prince and continue his legacy. It wasn’t until The Magic Pair started talking more about Prince’s charities that something got sparked.

As many who are reading this know, before April 21, 2016, only a handful of people knew about Prince’s philanthropy because his intention was to help others quietly. He was donating his hard earned money to people and organizations that made sense to him. All the while, most fans had no idea what he was doing behind the purple smoke, intense guitar solos and inside this crazy place called the music business. The mysterious one he was until the day he died.

Mary came up with the idea to create a website highlighting Prince’s charities so that fans who were able, could carry on his legacy of donating to help those in need.  The two of us wanted to honor him by creating this blog to highlight charities that were close to his heart. We also plan to grow the list quickly and link other artists to this page, who just happen to be Prince’s friends, collaborators and trusted confidants.

Thank you for visiting.  We hope this site inspires you to donate, not only in Prince’s memory, but to allow you to express your unique voice in the name of love and kindness.

My Blog
The Digital Gardens
LevelUp4Love: A Place for Purple Charities